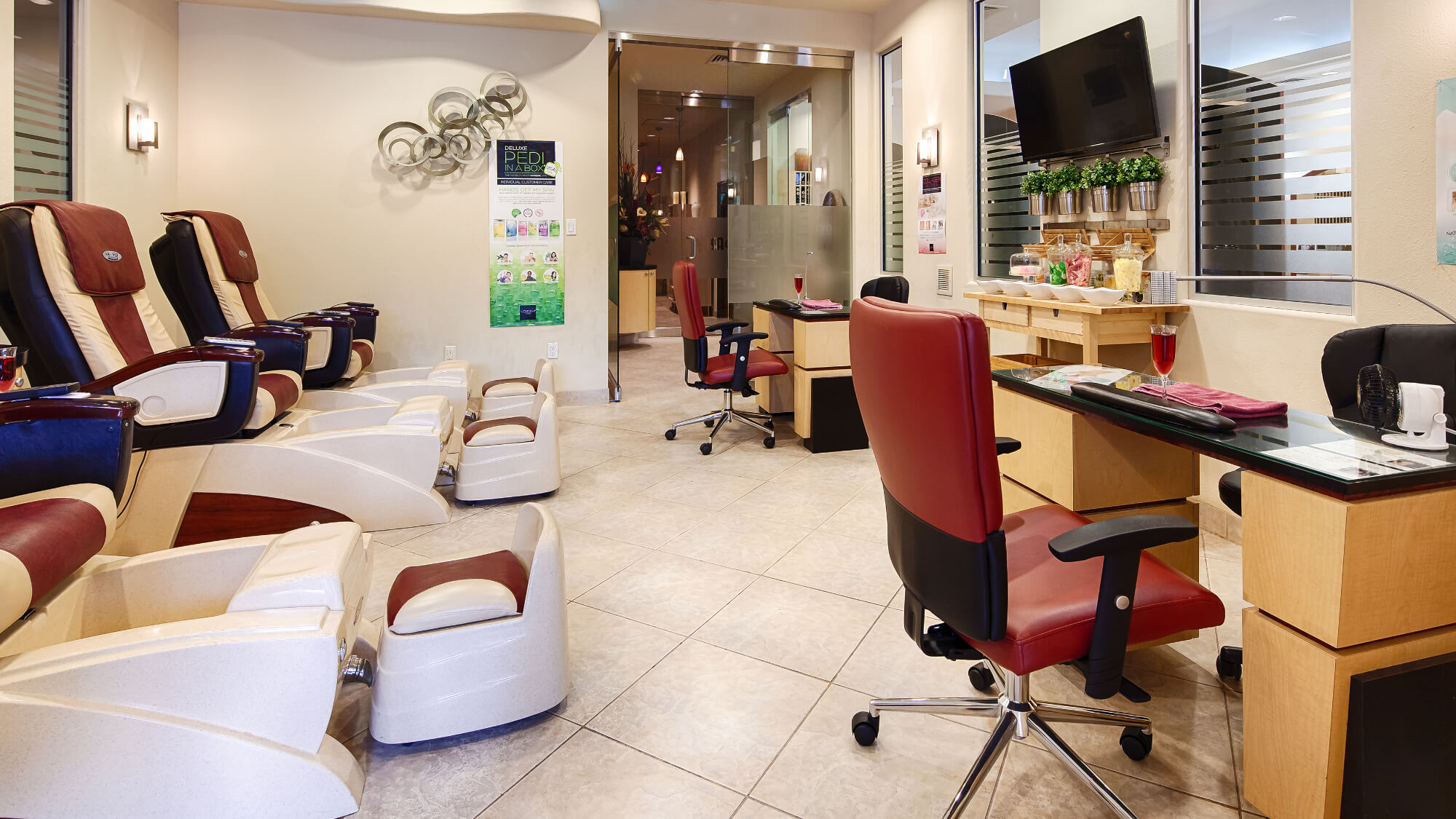 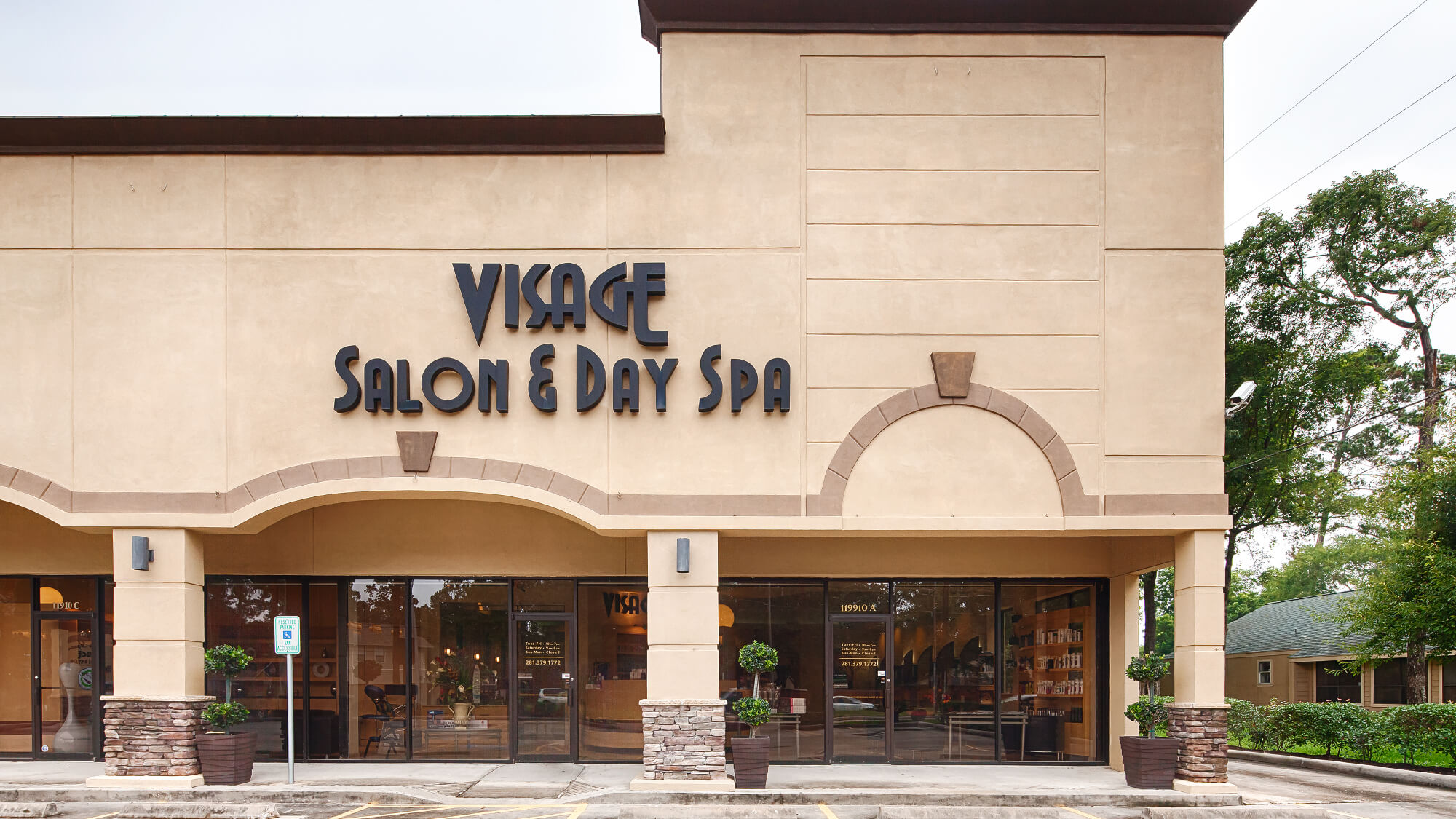 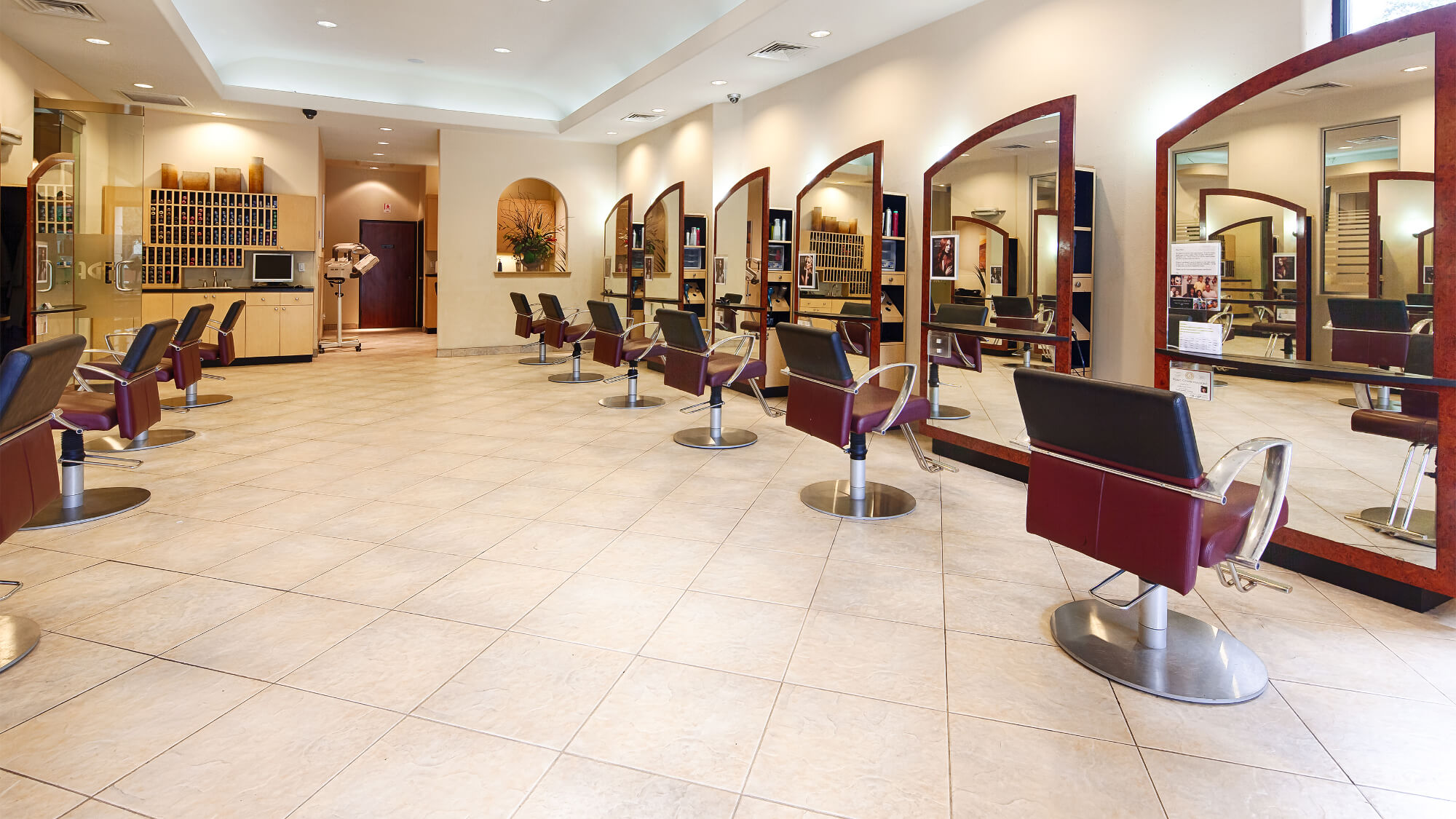 Visage Salon & Day Spa is owned by veteran stylist Lee Pham, who you’ll find cutting, coloring and styling hair, as well as socializing with clients, every hour of just about every day. Making others feel beautiful has always been a passion for Lee, and he puts that passion to work in his business.

In the beginning, Lee’s vision was to create an upscale salon that’s both trendy and elegant. Today, that vision has been achieved by a dedicated team of talented beauty professionals. Visage is known for its high quality and indulgent beauty services, as well as its inviting and serene environment.

The Visage Team has been meeting clients’ needs for over 37 years. A good number of our clients have been with us since the very beginning.

About the owner
Meet our team
Our heritage 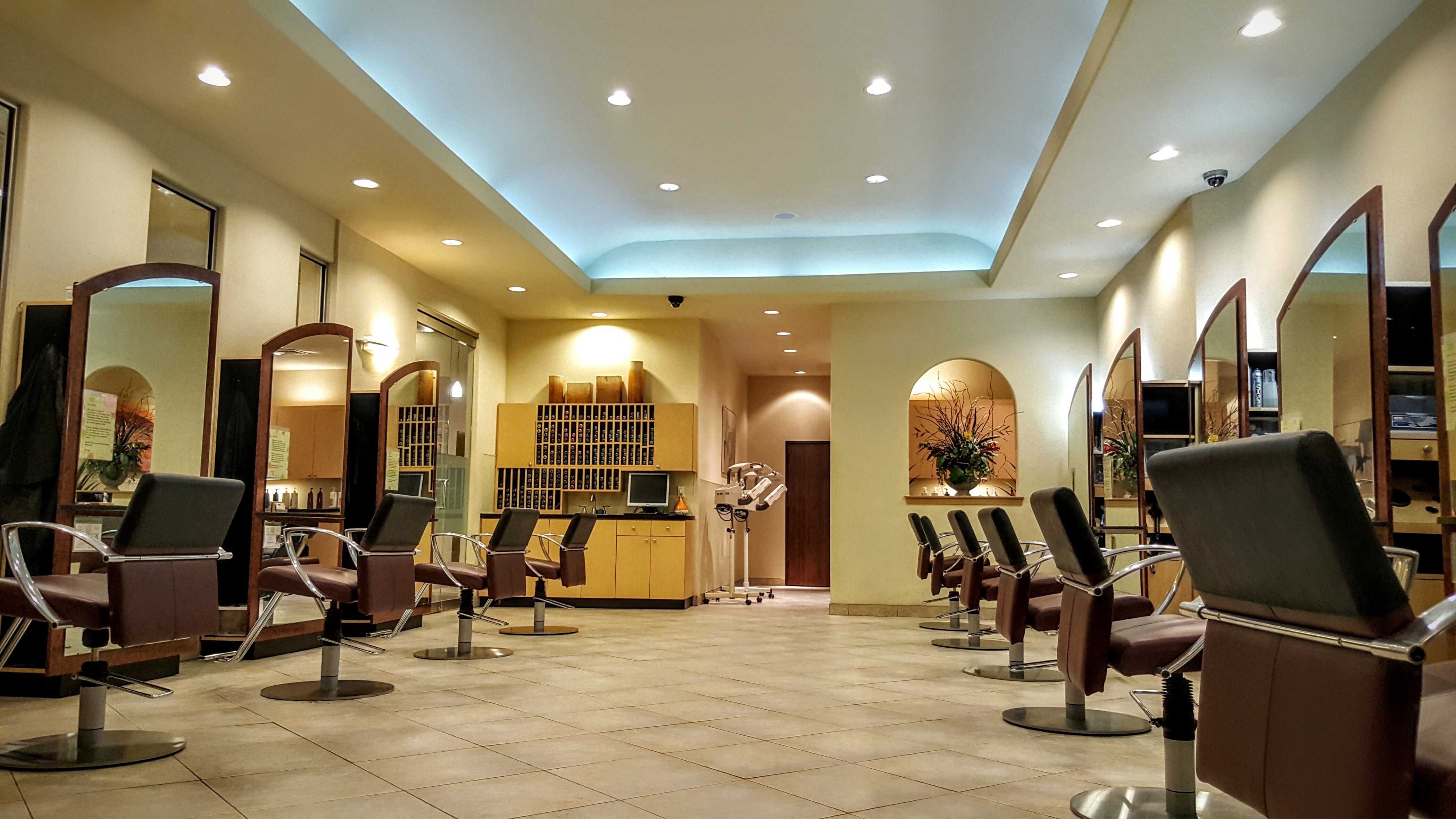 We aspire to be the best in the industry. Our stylists travel all over the nation – from Las Vegas and New York City to Los Angles and Miami – to research and acquire the latest trends, tools, products and techniques.

With over three decades of experience serving northwest Houston, we are committed to consistently exceeding our guests’ expectations. We encourage integrity, creativity, and continuing education for all our employees. Not only does this build personal growth, but it empowers us to provide excellent customer service to you!

"My staff and I are addicted to going to hair shows several times a year in cities such as Long Beach, Chicago, Las Vegas, New York and Orlando,” Lee Pham told The Cypress Creek Mirror. “Constantly staying abreast of the latest trends and techniques is our trick of the trade in staying ahead of the competition and to earn clients’ loyalty.”

“I have been a client since 2007 and always feel rejuvenated, younger, and loving my style when I leave. Thank you for making it always inviting, welcoming and relaxing.”

“I have been a client since 2007 and always feel rejuvenated, younger, and loving my style when I leave. Thank you for making it always inviting, welcoming and relaxing.”

To this day, Thu Pham Arnold, Designer Sylist for Visage Salon & Day Spa, tells her children what it really means to live the American dream. And the Pham family is more versed in the value of freedom than most, because in 1975, they fled Vietnam during The Fall of Saigon.

Lee and Thu were just toddlers at the time, and their parents owned a hair salon in Saigon. As invading armies closed in, members of the US Military rushed the Pham family out and crammed them onto a cargo ship packed full of other refugees.

As the city they knew and loved was overcome by enemies, the Pham’s ship embarked upon a torturous nine day voyage to the US. They had hardly any food, no bathrooms and little potable water. Refugees slept in confining squares of space. Bao Pham, who was an infant at the time, almost died.

“If it was not for the bravery and sacrifice of American servicemen and women, my family would not be living in the greatest nation in the world. Life as we know it would not exist,” Thu told The Houston Chronicle during a 2013 interview.

When their mother, Danielle, was unable to get enough food to eat and couldn’t nurse little Bao, their father, Binh, got scraps of bread from the ship kitchen. He put them in a cup with some water, and mashed them into a paste. They kept their baby alive by giving him drops of mashed bread off their fingers.

“We’ve heard the stories as children,” said Bao, “but as grown adults we could not fathom.”

They will never get to meet the brave military officers who helped their family escape Saigon, but that doesn’t stop the Pham’s from giving back. Bao has volunteered at Camp Hope, giving free haircuts to veterans suffering from post traumatic stress disorder (PTSD). Visage has also hosted special events during which they offer free services to veterans, firemen, EMTs and law enforcement officers. 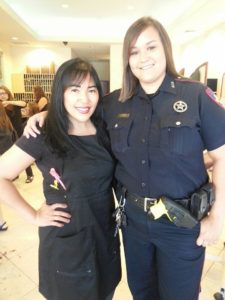 Relax your body, recharge your spirit, and renew your energy.